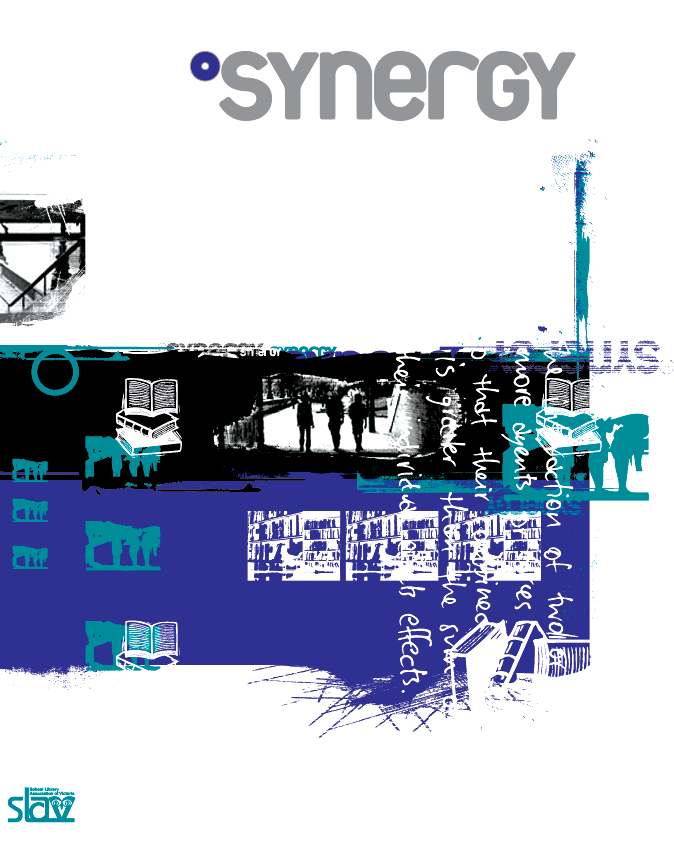 At least several times a year reports from a variety of organisations indicate that there is a continuing decline in the literacy levels of young people across Australia. Parents, business leaders, politicians and educators are worried and at a loss to understand why this is happening, especially when we consider how much Commonwealth money has been put into schools for technology (DET, 2016) and infrastructure, including the BER scheme for libraries under the Gillard/Rudd government (Education HQ, 2010). A major issue highlighted by personnel working in school libraries at the time of the BER funding was the lack of commitment to resourcing and staffing of these libraries. As a result we have lots of new buildings, but no funding to take these libraries to the next level. Commonwealth money has not been so forthcoming during the last 3 years and schools in most states have experienced funding cuts, most notably in Western Australia. This has resulted in the steady decline of professional library personnel in Government schools, a move to online resources of varying quality, and in some cases the closure of the library.