A Bleeding Shame: Normalising the Female Body During Adolescence by Repositioning the Menstrual Narrative 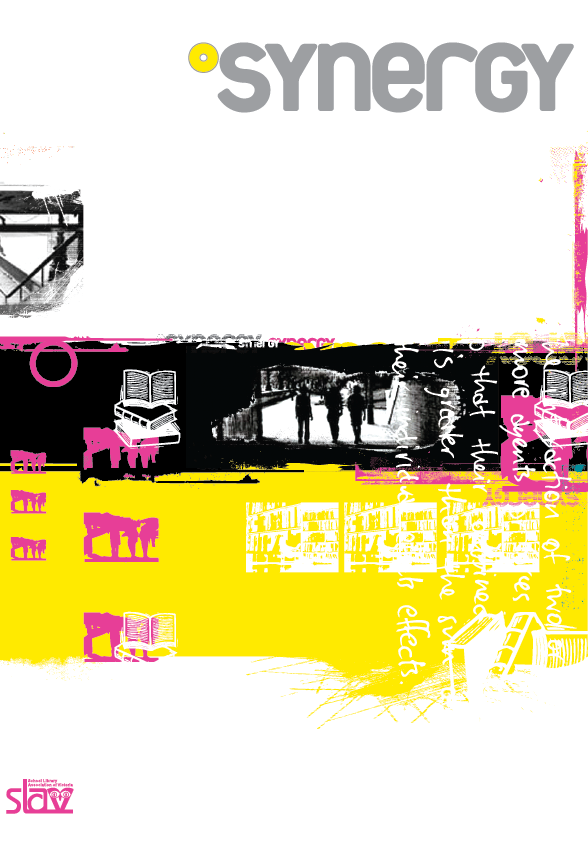 The way that girls learn to experience their bodies during adolescence is shaped by the way that they are positioned culturally and socially. If the narratives of men and boys are set as superior in both literature and in society, and their stories seen to represent the universal experience (as is suggested by the weight given to the traditional literary canon), then the menstrual narrative is subjugated – the dominant narrative is male, and menstruation is not seen as a male concern.

In this article I argue that we do a disservice to young readers by adhering to these standards, which set boys up to become the "half-knowing male" (Fingerson, p. 101), and teach girls to observe the "etiquette of concealment" (Lee and Sasser-Coen, p. 76-77).

Bec Kavanagh is a Melbourne-based writer and academic. Her work has been published by Bookseller and Publisher, Australian Book Review, Killings, Westerly and a number of education publications. She has had fiction published by Seizure and the Review of Australian Fiction. Bec is currently the Manager of the Stella Schools Program and a PhD candidate at LaTrobe University.