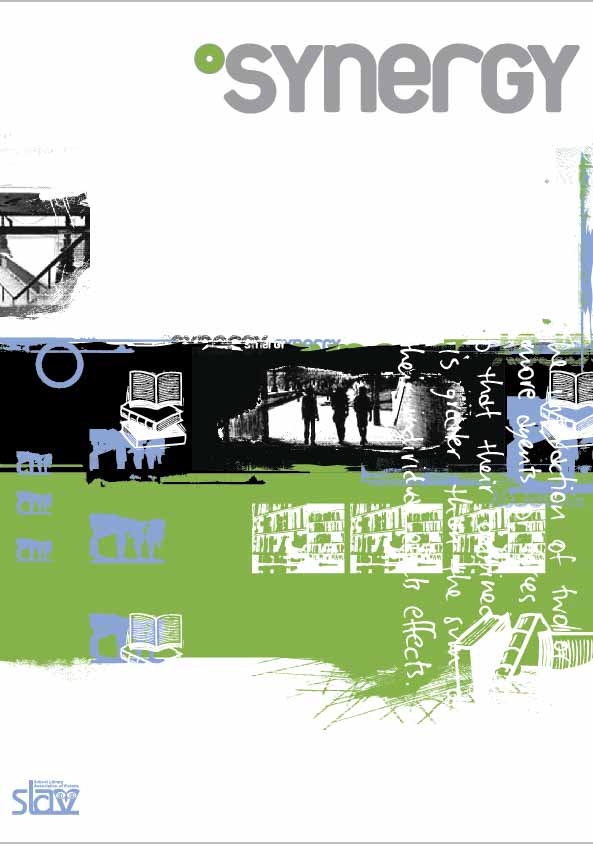 Moving in to a new library has the effect of focussing the mind on what should be going on within its walls. The ideas for this article emerged from doing just this and considering the ways in which the members of the library team would now develop and deliver library programs. While those of us who work in school libraries aspire to working in a new space, my experiences since the library opened two years ago suggest that the dynamic is likely to change when the library team is operating in that new space. Certainly, immediately after the opening of the new building in which the library is situated, the focus was on the architectural design, and the light open spaces. It was all very different to the 1970s building in which the library had previously been located.

Dr Rosemary Abbott is Director of Learning Resources at Loreto Mandeville Hall Toorak in Melbourne. Loreto Toorak is a long-established Catholic School for girls with approximately 1,000 students. Rosemary is responsible for the management of library and information services across the school. In 2013, she completed a PhD through the Faculty of Education at Monash University. Her thesis presented the stories of a group of teachers changing pedagogy and embracing digital technologies. It suggested new approaches to the roles that teachers and leaders play in ensuring the adoption of twenty first century digital learning.